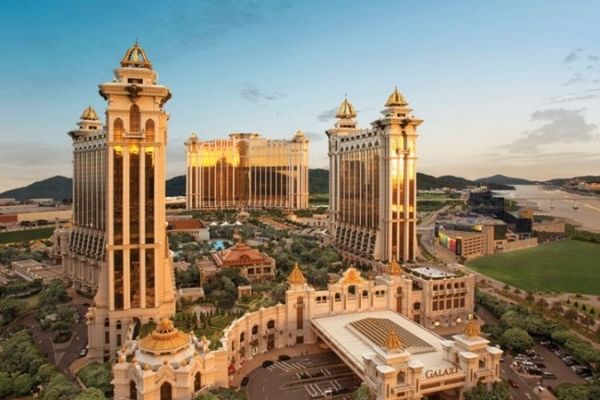 Galaxy Entertainment Group (GEG) has resumed the payment of dividends after reporting a 107% quarter-on-quarter increase in Adjusted EBITDA to HK$1 billion (US$128 million) in the three months to 31 December 2021 and reversing a FY20 EBITDA loss.

The company’s 4Q21 Adjusted EBITDA result was 3% higher than the same quarter in 2020, while Adjusted EBITDA of HK$3.5 billion (US$449 million) for the full year compared with an EBITDA loss of HK$1 billion (US$128 million) recorded 12 months earlier. Net profit attributable to shareholders was HK$1.3 billion (US$167 million), aided by cost-cutting initiatives.

The significantly improved results saw GEG declare a special dividend of HK$0.30 per share to be paid on 29 April 2022, having failed to declare a dividend for 2020. This, it said, “attests to our confidence in Macau, our financial strength and our future earnings potential.”