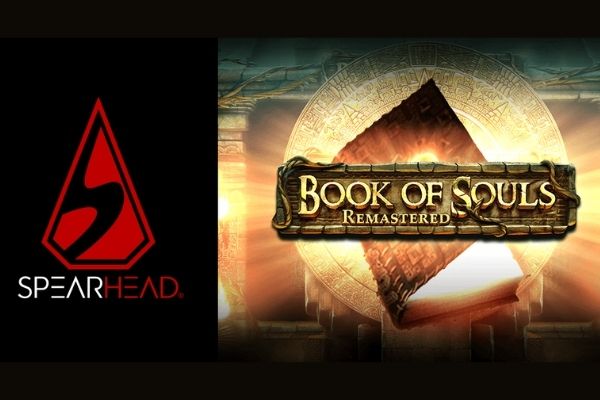 Gaming developer Spearhead Studios has released a newly remastered version of Book of SoulsTM, one of the studio’s top-performing video slots. Following the title’s extraordinary success, Spearhead Studios has made several improvements, such as turbo-charging the math model, adding new features, or revamping the User Interface.

Book of Souls™ Remastered is an action-packed, 5×3 videoslot. Players are invited to join Lara Jones in her adventures at an ancient Mayan temple deep within the jungle. The famous archaeologist turned treasure hunter is on a quest to find the mystical Book of Souls, which can unlock the fabled riches hidden inside the giant stone structure.

The new high-volatility game has many exciting features, such as Snake Spins, which drop random wilds onto the reels, and a special expanding symbol during the free spin mode.

“Book of Souls was the second game we made – now, we have over 60!! – and, while it’s still one of our best performers, we felt we could make it even better. Not only did we radically spruce up the visuals, greatly modernizing the game, but we made it much more volatile. We gave it much higher max win potential and added new gamble and buy-bonus features to give players more control over their experience.”

Spearhead Studio’s games are currently certified in over 14 markets across Europe and Latin America, with more jurisdictions to be added in the upcoming year. 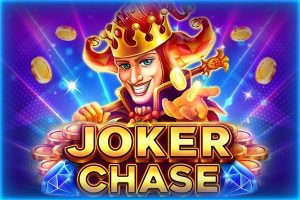 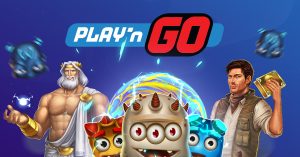 23 New Slots from Play’n Go in the 2WinPower Catalogue 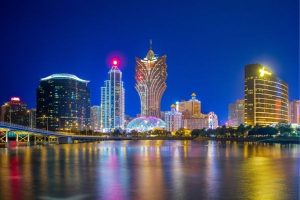 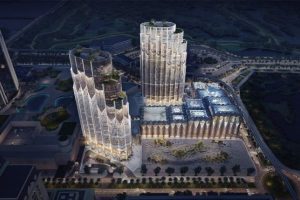 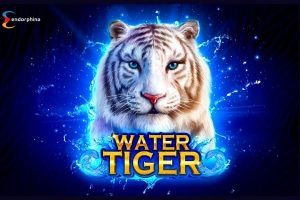 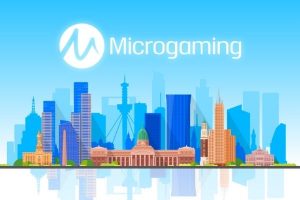