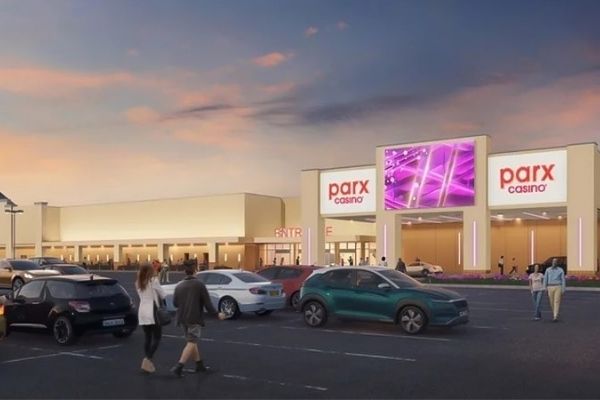 The Pennsylvania Gaming Control Board (PGCB) voted unanimously on Wednesday to award a new license to the parent company of Parx Casino, which could open a new gaming hall by November this year.

The award concludes a process the PGCB began on February 22, 2018, when Greenwood Gaming and Entertainment secured the right to locate a casino with a winning bid of $8M at the fourth Category 4 auction held by the Board. They filed an application with the Board later that year to locate a newly constructed facility just off Exit 27 of Route 81, but later amended the application to place the casino in a former Lowe’s Home Supply store in the Shippen Town Center in the same municipality.

The 73,000-square-foot-casino, which will occupy about half the former big-box store, will be a scaled-down version of Parx’s casino in Bensalem, the state’s top casino by revenue. It will contain 500 slot machines and electronic table games such as blackjack, baccarat and roulette, but only with remote dealers. Parx said it plans to apply for a sports betting license for the site in the future.
The $65 million renovation is to begin next month, and the facility is scheduled to open in November, as Greenwood’s chief operating officer, John Dixon, told the gaming board during a hearing in Harrisburg, the Philadelphia Inquirer reported.

The Shippensburg Parx is the fourth of five mini-casinos licensed under Pennsylvania’s 2017 gaming expansion, which extended the availability of casino gambling and wagering throughout the state by legalizing online gaming, video terminals in truck stops and the Category 4 casinos (commonly known as mini-casinos).

Parx had previously applied to build a casino in the township adjacent to Interstate 81, but it was abandoned two years ago after geological stability issues were discovered at the construction site.

During the required public hearings on the matter last year, many local residents voiced concern that the site would attract problem gamblers and harm the most vulnerable in the area. Some local officials, however, said the casino was an opportunity to fill a blighted space and attract significant revenue for local services.

Mini casinos are unique to Pennsylvania. There are currently three operational ones: Cordish Cos., which operates the Live! Casino and Hotel Philadelphia in the Stadium District, opened the state’s first Category 4 casino in a former mall department store in Westmoreland County in 2020, called Live! Casino Pittsburgh.

The third one, the Hollywood Casino Morgantown was opened in December in Berks County.

Philadelphia investor Ira M. Lubert won an auction in 2020 for a fifth one near State College, Pa., and formed a partnership with Bally’s Corp. to operate it. PennsHowever, this auction process was challenged by the Cordish Cos. in Commonwealth Court. It is unclear how much the litigation will delay a resolution.