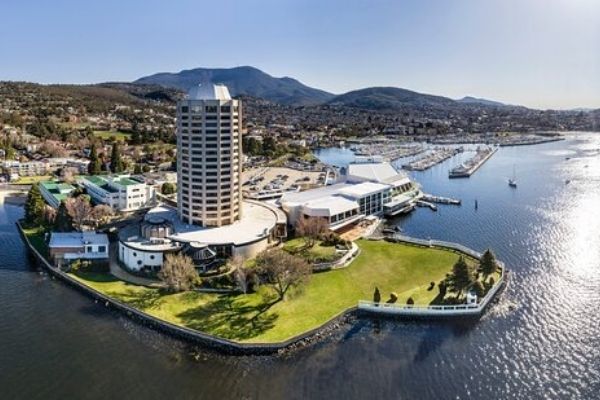 Australian casino operator Federal Group was last year the victim of a cyberware attack which shut down gaming machines and cost millions in lost revenue and recovery expenses, according to details contained in its financial statements.

As reported by Australia’s ABC News, Federal Group – owner of Tasmania’s Wrest Point casino in Hobart and Country Club Tasmania casino in Launceston – was subject to “a major cyber-attack which resulted in the encryption of a number of systems” and downed its gaming machines and hotel booking system for a number of weeks.

However, the company chose not to cave in to ransom demands and did not respond to those responsible.

“Federal Group has not quantified the cost of the cyber-attack (which included external specialists, internal resources and foregone revenues) but estimates it would be several million.”

He also described the 2020/21 financial year as “Federal Group’s worst result in almost 20 years,” due to venue closures and capacity restrictions brought about by the COVID-19 pandemic. That’s despite the group announcing revenue of AU$547 million (US$390 million) and profit after tax of AU$42 million (US$30 million).

Aside from operating casinos, the company also owns a number of hotels and other hospitality venues and holds the exclusive licenses for all gaming machines in Tasmania. That monopoly will end in 2023 when a new bill comes into law allowing the owners of venues that are not part of Federal Group to buy or lease machines directly.

Wrest Point casino in Hobart, Tasmania was the first legal casino to open in Australia. It opened its doors in 1973 after a Tasmania-wide referendum in December 1968 voted for a casino license to be granted by a margin of 53% in favor to 47% against. This paved the way for the blossoming of Australia’s casino industry and to this day many senior Australian casino executives began their careers at Wrest Point.