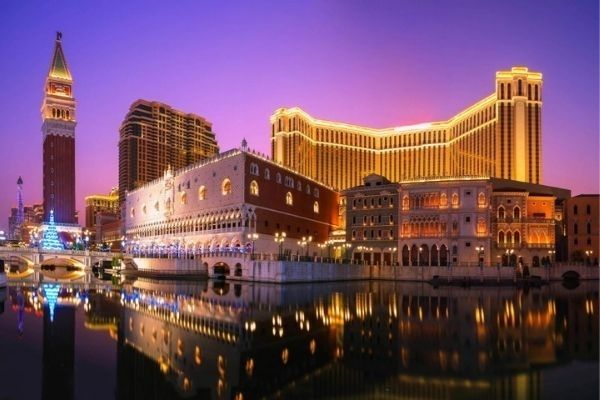 US casinos in Macau could be hit hard by President Donald Trump’s executive order signed this week banning Chinese apps such as WeChat Pay and Alipay, which are often used for business transactions and purchases.

The decree was issued on Tuesday, January 5, and will take effect 45 days after Trump ceases to be in power and President-elect Joseph Biden heads the US government.

In the executive order, Trump states that

“the speed and ubiquity in the United States of certain connected mobile and desktop applications and other software developed or controlled by individuals in the People’s Republic of China, including Hong Kong and Macao (China), continue to threaten the national security, foreign policy, and economy of the United States.”

It goes on to say that it considers Chinese apps a threat to national security because they collect the user’s personal information.

“This data collection threatens to give the government of the People’s Republic of China (PRC) and the Communist Party of China (CPC) access to Americans’ personal and private information, allowing China to track the whereabouts of federal employees and contractors and create dossiers of personal information, ” Trump said.

The city currently has three operators based in the United States: Wynn Macau, Sands China, and MGM China.

As tensions between the US government and Chinese authorities escalate over such actions against the private sector, casinos fear they will be the target of retaliatory measures from China.