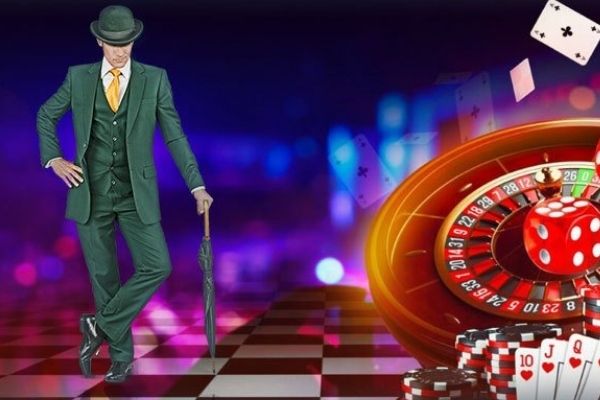 In Denmark online casino and operator Mr Green Limited has been chastised by the Gambling Advertising Board for allowing an advertisement for its iGaming domain at MrGreen.com to be broadcast directly before a children’s television program.

The watchdog used an official September 6 press release to detail that the offending advert was found to have been aired in December of last year via the TV 2 Play channel immediately prior to the showing of an episode of the Juleonsket television series. The five-member authority declared that this Christmas-themed program was ‘categorized as family content or entertainment’ and was likely to have been of interest to non-adult viewers.

The Gambling Advertising Board subsequently pronounced that the guidelines of the nation’s Gaming Act explicitly prohibit firms engaged in any form of gambling from marketing their services ‘at children and young people under 18 years of age’. The regulator went on to rule that Mr Green Limited, which is owned by British land-based and online sportsbook operator William Hill, had therefore violated this proscription in running the infringing advert for MrGreen.com even though ‘many adults or parents undoubtedly watched the program with a child or young person under the age of 18.’

Although it was found to be in breach of its regulatory commitments, Mr Green Limited nevertheless escaped a financial penalty after the Gambling Advertising Board, which is comprised of a chairman and four colleagues equally representing the industry and its users, failed to reach a required unanimous consensus. This came by virtue of member Morten Ronde from local gaming-focused law firm Nordic Gambling disagreeing with compatriots Jacob Scherfig, Thomas Marcussen, Kate Jacquerot and Lars Pynt Andersen in voting to take no further action.

Read a statement from Ronde…

Nonetheless, Scherfig, who serves as the Chairman for the Gambling Advertising Board, spoke for the majority in asserting that it was the responsibility of Mr Green Limited to ensure that its adverts are not being ‘directed at children and young people under the age of 18’ and that the examined marketing initiative had been ‘in violation of the rules on marketing in the Gaming Act and in the code of conduct for the gaming industry.’

“According to what was stated in the case, we assess that the marketing initiative in question has been permanently removed from Juleonsket and that the defendant’s marketing is thus no longer in conflict with the rules on marketing in the Gaming Act and in the code of conduct for the gaming industry. We therefore vote in favor of the Gambling Advertising Board taking note of the matter.”