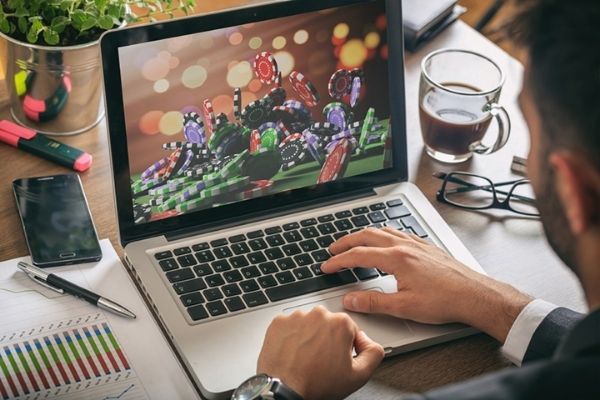 iGaming Ontario (iGO), a subsidiary of the Alcohol and Gaming Commission of Ontario (ACGO), has announced that the Canadian province of Ontario will open its legal igaming market on April 4.

Approved operators will need to sign off on an operating agreement with iGO before they will be able to launch. Igaming was originally expected to be operational in December 2021.

“Consumers can be assured that companies who successfully enter the new Ontario market will have met rigorous standards of game and operator integrity, fairness, player protections, and social responsibility, allowing all players to play with confidence.

Prevention of underage access, ensuring compliance with applicable laws including anti-money laundering rules and regulations, and measures to enable more responsible gambling are just a few of the assurances consumers can expect in the new market as of April 4.

Today, most internet gaming by Ontarians takes place on websites not conducted and managed by the province. Our new internet gaming market will give consumers enhanced entertainment choice, support the growth of a new, legal market and generate revenue that can help fund programmes and services that benefit all of us.”

“Launching theScore Bet in Ontario will mark an exciting expansion of our online gaming business into a major new market where we already have an established mobile sports media product in theScore app and a wide base of loyal users.

Today’s news is very exciting, and I would like to recognize and congratulate the government of Ontario and the AGCO and iGaming Ontario for their dedication to creating a modern open and regulated sports betting and igaming market.”

“The AGCO and iGaming Ontario have been thoughtful and collaborative in their approach to creating and managing this new industry, and the result is a soon-to-be-launched framework that will bring widespread benefits to Ontarians and establish Ontario as one of the biggest and most important regulated gaming markets in North America.”

He said theScore Bet “could not be more excited” to bring its sports betting and igaming offering to customers in its home province.
Voices against igaming in Ontario
The Mississaugas of Scugog Island First Nation (MSIFN) has strongly condemned the Ontario government’s plans to launch igaming.

The MSIFN stated the decision will “devastate” its economy and “set back decades of community development efforts”, adding that contrary to section 35 of Canada’s Constitution, the Ford government “utterly failed to hold formal consultations with indigenous governments – a violation of its duty to consult and accommodate impacted indigenous groups”.

Last week, the Ontario government announced its plans to lift Covid-19 restrictions. Casinos will be permitted to reopen at 50 per cent capacity on January 31 while sports venues can raise their capacity to 50 per cent from February 21. The government aims to remove all capacity limits by March 14.