Business as Usual for Macau Legend After Chairman’s Arrest 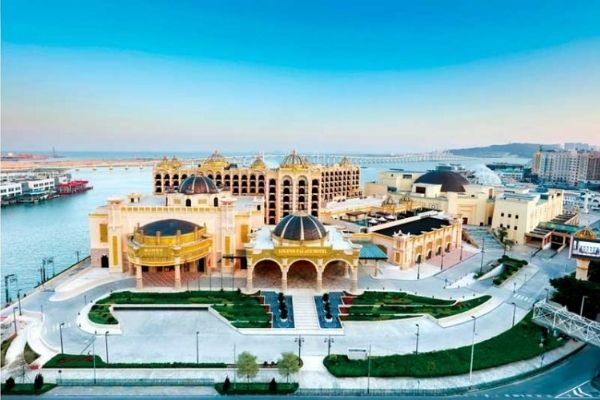 Macau casino operator Macau Legend Development Ltd says it does not expect the arrest and detainment of its Co-Chairman, CEO and largest individual shareholder, Levo Chan, to have any material impact on its daily operations.

Chan, who is also head of leading VIP gaming promoter Tak Chun Group, was taken into custody by the Judiciary Police (PJ) on Friday. After allegedly refusing to cooperate, according to details provided by the PJ at a weekend press conference, he was charged with criminal organization, illegal gambling including online gambling and “betting under the table” (known as “賭枱底” in Chinese), and money laundering.

While authorities did not mention Tak Chun by name, they said Chan’s case is part of the same investigation that led to the arrest and detainment of Suncity Group CEO Alvin Chau in late November. Chau remains in a Coloane prison, while Suncity shut down its junket business in mid-December.

In a Sunday evening filing, Macau Legend said it was “aware of the arrest and detainment of [Chan] but is of the view that the group is “operated by a team of management personnel and the above incident relates to the personal affairs of Mr Chan and not related to the Group.”

“The Board does not expect the above incident to have a material adverse impact on the daily operations of the Group.”

Macau Legend is owner of the Macau Fisherman’s Wharf Precinct, located alongside the Outer Harbour Macau Ferry Terminal and home to both Legend Palace and Babylon casinos.

The company recently revealed plans to bid for one of six casino concessions to be issued under the upcoming re-tendering for Macau gaming licenses.