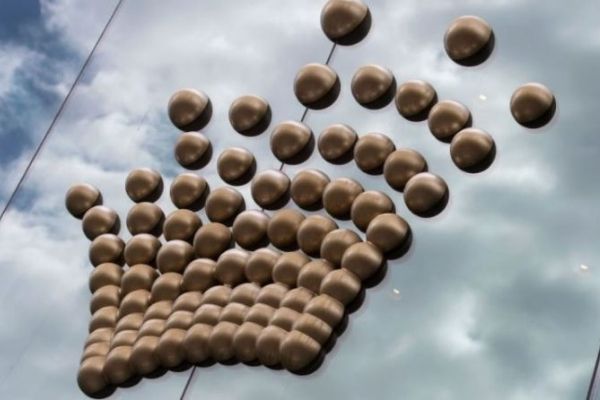 Australian casino giant Crown Resorts has agreed to the sale of all of its shares to US-based private equity giant The Blackstone Group for AU$8.9 billion (US$6.5 billion).

Details of the deal were announced by Crown on Monday morning, with the company confirming it has entered into a scheme implementation deed that will see Blackstone pay a price of AU$13.10 cash per share. The deal represents a premium of 32% to the closing price of AU$9.90 per share on the day before Blackstone first issued its offer on 18 November 2021.

Crown noted that the total sale price also represents an increase in equity value of more than AU$845 million (US$603 million) to the price of AU$11.85 per share initially offered by Blackstone in March 2021.

A scheme meeting is expected to be held in the second half of 2022 with Crown urging all shareholders to vote in favor of the deal.

“The Board has fully considered the Blackstone Transaction and unanimously recommends the proposal, subject to customary conditions such as an independent expert concluding the transaction is in the best interests of Crown shareholders and there being no superior proposal,” said Crown Chairman Ziggy Switkowski.

“When considering any proposal, the Crown Board has consistently stated it is committed to maximising value for Crown shareholders. The Crown Board and management have made good progress in addressing a number of significant challenges and issues emerging from the COVID-19 pandemic and various regulatory processes. Nevertheless, uncertainty remains and having regard to those circumstances and the underlying value of Crown we believe the Blackstone transaction represents an attractive outcome for shareholders. The all-cash offer provides shareholders with certainty of value.”

Blackstone’s successful proposal was its fourth such attempt to takeover Crown, having launched an initial bid of AU$11.85 per share early last year and a AU$12.35 per share offer soon after. Crown knocked back those offers in May, claiming they undervalued the company’s assets and future earnings power.

Blackstone already holds a 9.99% stake in Crown which it acquired from Melco Resorts & Entertainment in April 2020. Melco had purchased the 9.99% stake from James Packer’s Consolidated Press Holdings a year earlier but backed out of a deal to purchase a second tranche after regulators in New South Wales launched an independent inquiry, which in February 2021 ultimately led to the NSW regulator finding Crown unsuitable to hold a NSW casino license.

Blackstone was one of two major international investment groups to express an interest in Crown in 2021, the other being Oaktree Capital Management, while rival casino operator Star Entertainment Group withdrew a merger proposal in July.