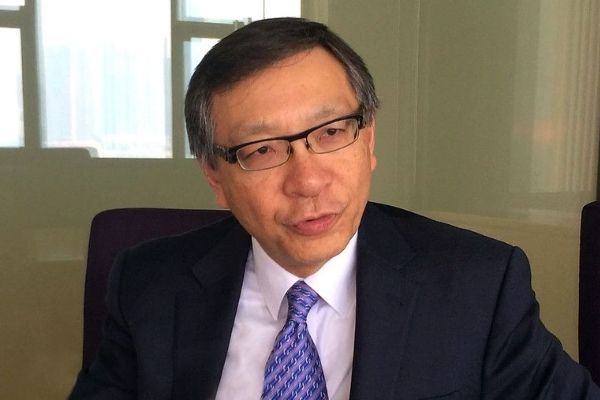 Macau gaming giant Galaxy Entertainment Group has terminated all its VIP junket agreements. The company no longer has any deal of its kind as of this moment, Vice Chairman Francis Lui Yiu Tung announced on Wednesday.

“As for VIP lounges and junket operators, I think this is an issue of grave concern for everyone but I can tell you that our group no longer has any junket operations,” the Vice Chairman stated, according to Macau Business.

The executive further said Galaxy is looking forward to the new amendments to the city’s gambling law, currently in discussion at the Legislative Assembly (AL). According to Lui, the group will wait for what the new legislation will determine regarding junket intermediaries before “assessing the situation further.”

The decision to terminate junket agreements comes amid increased regulatory oversight from officials over the VIP gaming market. Other operators in the world’s largest gaming hub have also decided to stop junket operations, including Melco Resorts, Sands China and Wynn Macau.
In November, Alvin Chau Cheok-wa, boss of Suncity, at the time Macau’s biggest junket operator, was arrested for money laundering and facilitating illegal cross-border gambling. It was followed by the arrest of Levo Chan Weng Lin, chairman of Tak Chun Group, a company second only to Suncity Group in market share for junket gaming in pre-pandemic years.

Earlier this year, Macau’s gaming regulator, the Gaming Inspection and Coordination Bureau, slashed junket license issuance by almost half to 46 licenses. A smaller roster of junkets is expected to “help reduce problems” in the industry.

While the proposed new gambling law does not outright ban junket gaming, it states casino operators would no longer be able to have dedicated junket rooms, and revenue-sharing arrangements between casinos and junket operators would be prohibited.

However, some details on regulations of the junket sector remain cloudy. On Friday, Macau’s gaming regulator met with officials for the city’s Association of Gaming and Entertainment Promoters, which shared their concerns about the amendments and the future of the sector.
Galaxy has said that, even if the VIP business keeps being targeted, it is unlikely this will impact the company’s results or revenue. The group has been taking measures in the last few years to shift its focus away from the segment.

“We were the first operator to turn back to profits in 2021 and we were able to pay dividends,” Francis Lui said, according to the cited source.

“This shows that what happened to the VIP sector had no significant impact. Going forward we will certainly develop our non-gaming business, entertainment, MICE and so on.”

The executive also tackled the issue of what will happen with “satellite casinos” under the new gambling law. These are venues that are not located in premises owned by the gambling concessionaires operating in Macau, and about 20 of them currently exist in the city.

The bill includes a requirement that any casino operating in Macau will have to be established in an asset that is owned by a gaming concessionaire. This would, in turn, imply the current satellite casino system would have to be halted, as it would be non-compliant.
A three-year transitional period is to be granted under the proposed bill for entities responsible for properties holding casinos operating under service agreements to create “closer ties” to any one of six concessions to be granted in the future. However, no further details have yet been provided in the law on how a transfer of assets would take place.

Galaxy is set to take a “wait and see” approach to the issue. The group currently has three satellite City Club casinos operating under its license: Waldo Casino, President Casino and Rio Casino. The company’s Vice Chairman said it was “too early” to tell what will happen, and that the gaming giant will decide what course of action to take “once we have more details.”

“I’m sure there will be sufficient time for the boss of City Club and ourselves to sit down and take a look at the situation and decide what will be done.”

Regulatory issues aside, Galaxy also revealed confidence in its Phase 3 expansion of Galaxy Macau opening its first offerings either by the end of this year or the beginning of 2023. Construction work is now basically completed and the company is working with the government on the issuance of needed permits.