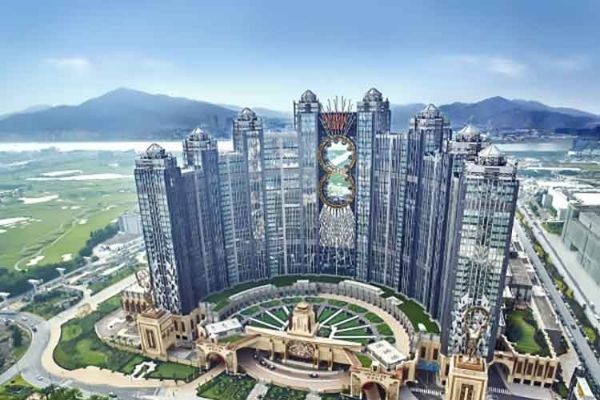 According to details released overnight, the offering consists of US$350 million aggregate principal amount of 7.00% senior secured notes due 2027, with proceeds raised to be used to partially fund the capital expenditures of Studio City Phase 2, and for general corporate purposes.

The notes are being offered and sold to institutional buyers in the US and are to be listed on the Singapore Exchange.

Studio City had announced earlier this week that it will also raise around US$300 million after entering into subscription agreements with existing institutional holders of its ordinary shares and American Depositary Shares. Studio City’s controlling shareholder Melco Resorts & Entertainment has subscribed to US$165 million worth of those subscription shares via its subsidiary MCO Cotai Investments Limited.

The subscription agreements and notes offering combined will see the company raise around US$650 million towards the US$1.2 billion cost of completing Studio City Phase 2.

Designed by Zaha Hadid Architects – the same firm that designed Morpheus at City of Dreams Macau and co-designed Melco’s Yokohama integrated resort concept – Studio City Phase 2 is due to open in December 2022. The company held a topping off ceremony in November.

When complete, Phase 2 will add around 250,000 square meters in total gross floor area including an additional 2,300 square meters of gaming space, 21,000 square meters of retail, a children’s play zone for families and a new food street offering a selection of cuisines from Asia. It will also offer one of Asia’s largest indoor and outdoor water parks, a six-screen Cineplex comprising two regular houses and four VIP suites, as well as a state-of-the-art MICE space.