Bulletin from the 2021 Annual General Meeting of Aspire Global Plc 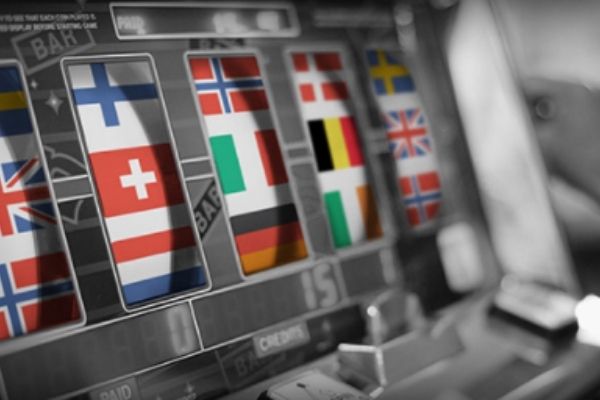 VENUE FOR THE AGM AND ELECTORAL REGISTER

Aspire Global’s Annual General Meeting 2021 took place at Aspire Global’s Head Office in Malta. Due to the current pandemic, shareholders participated remotely while formal attendance and voting was done by proxy. The meeting was attended by shareholders holding a total of 7,550,018 shares, which represents 16.25% of the issued share capital and votes in the company. Also the attending Board members participated remotely.

The AGM resolved to adopt the Consolidated Financial Statements for the 2020 fiscal year and to discharge the Board of Directors and CEO from liability.

THE BOARD OF DIRECTORS – MEMBERS AND FEES

The meeting also resolved on the fees for the Board and the Chief Executive Officer, which remained the same as last year: the aggregate amount for one year payable to the Board members for carrying out their duties shall not exceed €300,000 while the aggregate gross amount for one year payable to Tsachi (Isaac) Maimon for his duties as CEO of the Company shall not exceed €600,000 (base salary and variable remuneration).

The meeting re-elected current auditor BDO for the period until the end of the next annual general meeting and approved the Board’s proposal according to which the auditor’s fees shall be payable in accordance with approved invoices.

The First Extraordinary Resolution (item 16): Approval of two new share options pools for up to 700,000 ordinary shares equivalent to around 1.51% of the outstanding shares of the Company, and the Second Extraordinary Resolution (item 17) Approval of extension to the expiry dates of the 2017-2022 employees’ and directors’ options plans, were withdrawn in their entirety. The Board noted that, due to the low percentage of shares represented at the AGM as a result of third-party technical errors, it considered it prudent for the two proposals included in items 16 and 17 to be decided upon by a more representative number of shares, due to their considerable importance to the Company. The Board reserved its right to propose the same items under the same or an amended form for consideration and resolution by the shareholders at another general meeting at a later date. The annual general meeting unanimously resolved to approve the agenda as amended.