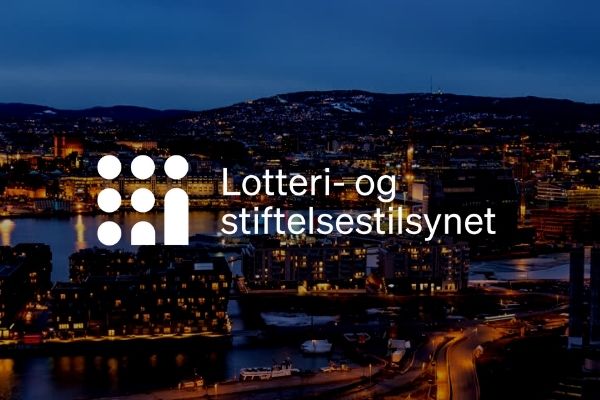 Norway’s Ministry of Culture and Gender Equality has told Lottstift to create a compensation scheme for cultural organisations impacted by the Covid-19 pandemic.

Norway. The Norwegian gambling regulator Lottstift has been instructed by the government’s Ministry of Culture and Gender Equality, Kulturdepartementet, to create a compensation scheme for organisations in the cultural sector that have been affected by the Covid-19 pandemic.

Marianne Skjeldestad Hove, the ministry’s director of voluntary support, said Norwegian Lotteries would fund the scheme under the Foundation Authority, which supervises the statutes of state-owned enterprises for the public good.

The scheme will provide compensation to cultural organisers and subcontractors that were forced to cancel events between November 1, 2021 and February 28, 2022 as a result of Covid-19 countermeasures.

The regulations are being worked on by the Ministry of Culture. Our goal is to help the cultural actors as soon as possible.

“We are in the process of preparing what we can before the regulations are ready, and we will have a lot of pressure to prepare for applications as soon as the regulations are in place. It is important for us to help cultural actors as quickly as possible.”

Last September, Norway sent its plans for the DNS-blocking of gambling sites targeting the Norwegian market to the European Commission (EC) for approval. The plans propose an amendment to be included in Norway’s new Gambling Act, which unified previously separate legislation.

Norway continues to enforce a dual monopoly on its licensed gambling market, run by the state-controlled Norsk Tipping and Norsk Rikstoto, and has promised tougher action on offshore operators.

Last week, Åsne Havnelid resigned as chief executive of the Norwegian gaming monopoly Norsk Tipping after six years. She will remain in the role until a successor is named.