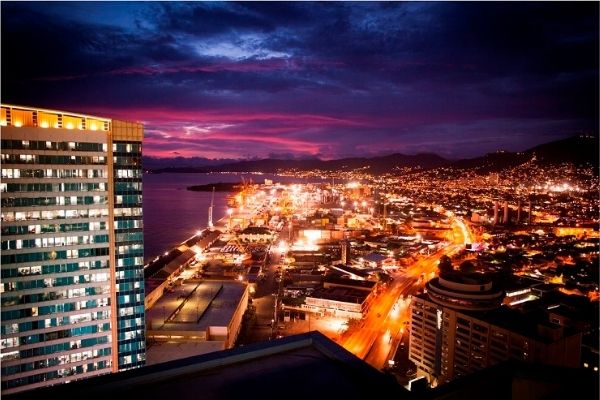 Trinidad and Tobago Will Regulate Its Gambling Market.

The creation of the GCC has been in the works for quite some time now. The regulation of Trinidad and Tobago’s market was approved in 2021 when the country’s Upper House passed the Gambling Control Bill.

The GCC will be responsible for overseeing the gambling industry, as well as for fighting against fraud and problem gambling. The authority’s work will include preventing minors from participating in gambling games, helping people suffering from gambling addiction, and standing against gambling-related crimes such as money laundering.

“It is expected that the Commission will establish a licensing framework which will aid in minimizing the potential for money laundering and terrorist financing due to the stringent criteria that will have to be met in order to obtain a license to work in the gaming and betting sectors,” the Bill reads.

It also adds that gambling can have great beneficial effects on the Republic of Trinidad and Tobago’s economy if it is carefully regulated. The Bill says that potential boons include increased tax revenues, stimulation of the national economy, and the creation of thousands of jobs.

The Government Assembled a Strong Team of Directors

Trinidad and Tobago’s new Gambling Control Commission prepares upcoming reforms to the laws on gambling as the local government grows concerned about the impact of “private member clubs that provide casino-style games to their members.”

To make sure the GCC will do its job correctly, the government assembled a strong team of directors that will guide the regulatory body. A few days ago, Colm Imbert, Trinidad, and Tobago’s finance minister appointed Stephan Tang Nian as chairman of the authority’s board of directors. Tang Nian has previously worked as a senior government advisor on banking, auditing, and AML and is experienced in the realm of finance.

Meanwhile, the tech and cybersecurity expert Stevan Thomas will serve as the board of directors’ deputy chairman. Boasting years of experience in the realm of technology, Thomas is a great addition to the first board of the GCC.